I created an animated music video and large-scale live performance concept for the EDM track Edge by Rezz. This music video is an emotional response to the song Edge. The music video features original digital illustrations that were inspired by the song.

This is a conceptual motion graphics project that I worked on as a student at the School of Visual Arts in New York City. Special thanks to Andy Chen, Waqas Jawaid, and Christopher Austopchuck. 2018.

Graphics for a large scale performance of the track Edge by Rezz. 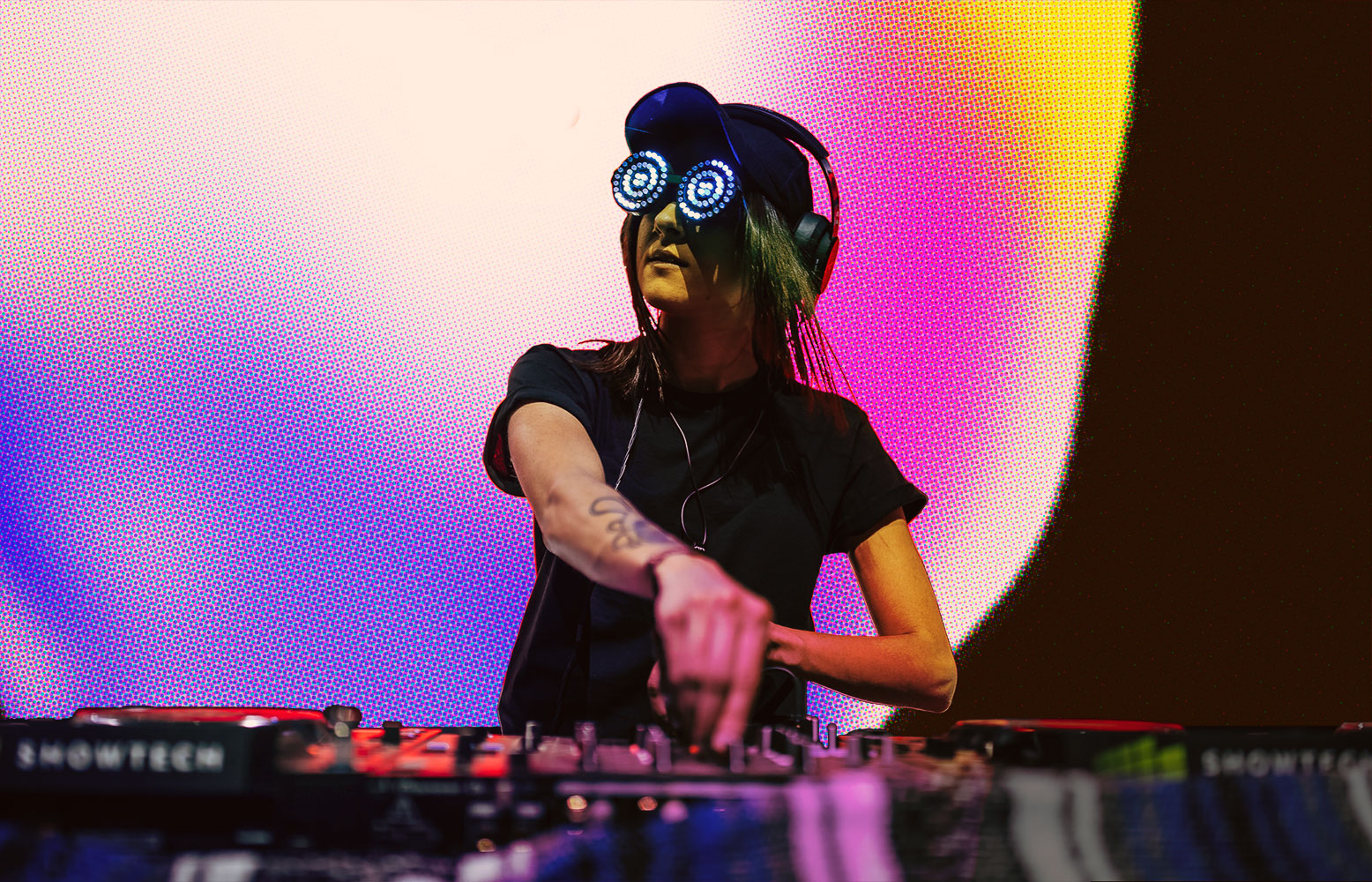 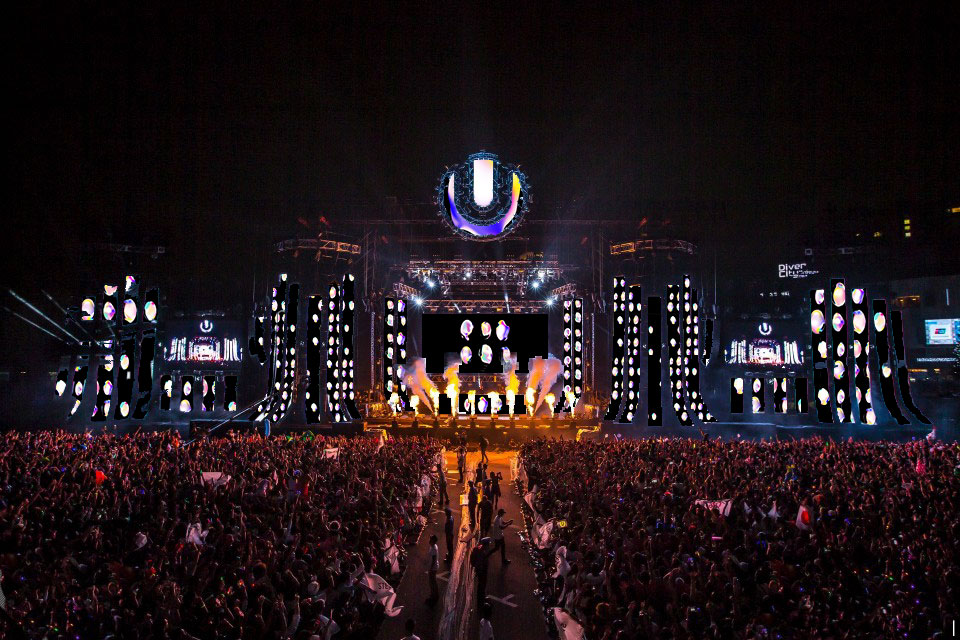 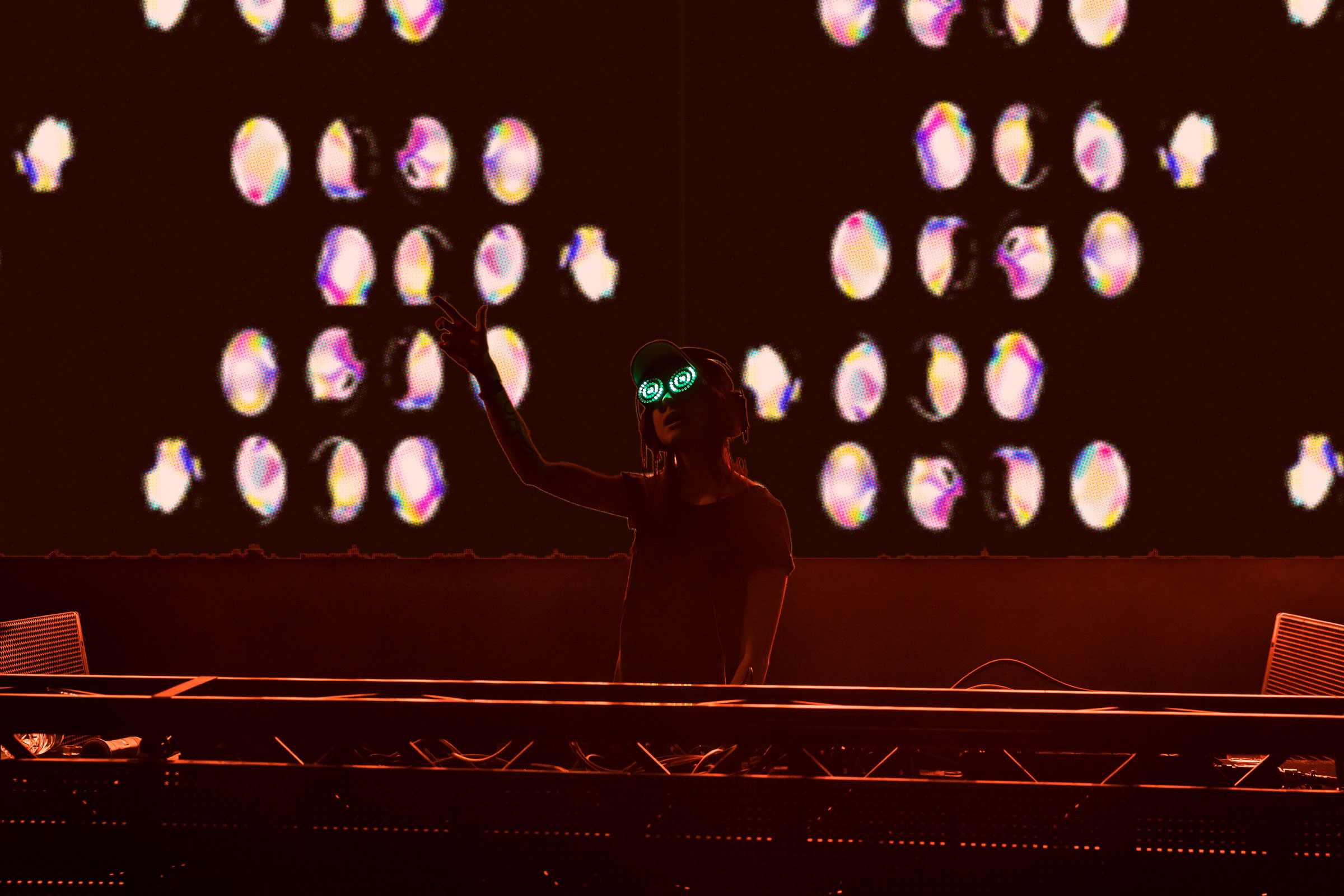 check out some of the cool projects i've worked on recently

Wicked Willy's is a Caribbean restaurant, pirate bar, and venue that feels like a tropical escape and was founded by a family from Trinidad. I created a visual identity for the brand that was inspired by the colorful festivities of Trinidadian culture.

Amerikkka is an exhibition about the history of protest and social justice in the United States of America. The exhibition features lyrics from the album All Amerikkkan Bada$$ by Joey Bada$$ paired with iconic photography from the 1960s.

This is an interactive exhibition that consists of a physical display of posters in Washington Square Park, as well as a mobile app that expands upon the physical exhibition. Each poster uses lyrics from a different song from the album All Amerikkkan Bada$$ by Joey Bada$$, and the app provides further details about each poster.

I created a social media campaign and merchandise collection inspired by the album American Teen by Khalid.

This project features hand-drawn typography and original illustration that embodies the spirit of the album American Teen and directly relates to themes and lyrics from the album.